My role in the Company

What skills I used

Random Abductions was a company which Siewart van Wingerden and I set up to create indipendent video games with and develop video game related technologies. It was a practice in entrepreneurial development for us both. The company accepted freelance jobs between 2013 and 2015 and grossed +10 000 euros in gross revenue in that period. During this time the interaction and animation for a web-game was developed for Transavia and Wirelab; an animation was developed and designed for DNV-GL, NEN and ENEXIS; and small web projects for other companies were done.

For the company a graphical language was created including a logo, font and color scheme. An image of the old website can be seen in the header. The company also participated in a bunch of game jams including Ludum Dare. These games are just prototypes, but we were hard at work to change that. The first retail game that was to be developed by the company from the money earned was  pipe. A randomly generated first person shooter with rogue-like elements and a pixel-art Wolfenstein 3D like aesthetic. The game was developed in Unity 3D with the art, AI and tile systems developed by me. Siewart was responsible for creating the level generation algorithms. The game is currently in development limbo as the company was dismantled in late 2015 due to changes in interest for developing games in the team. A very early screenshot of PIPE can be seen below. 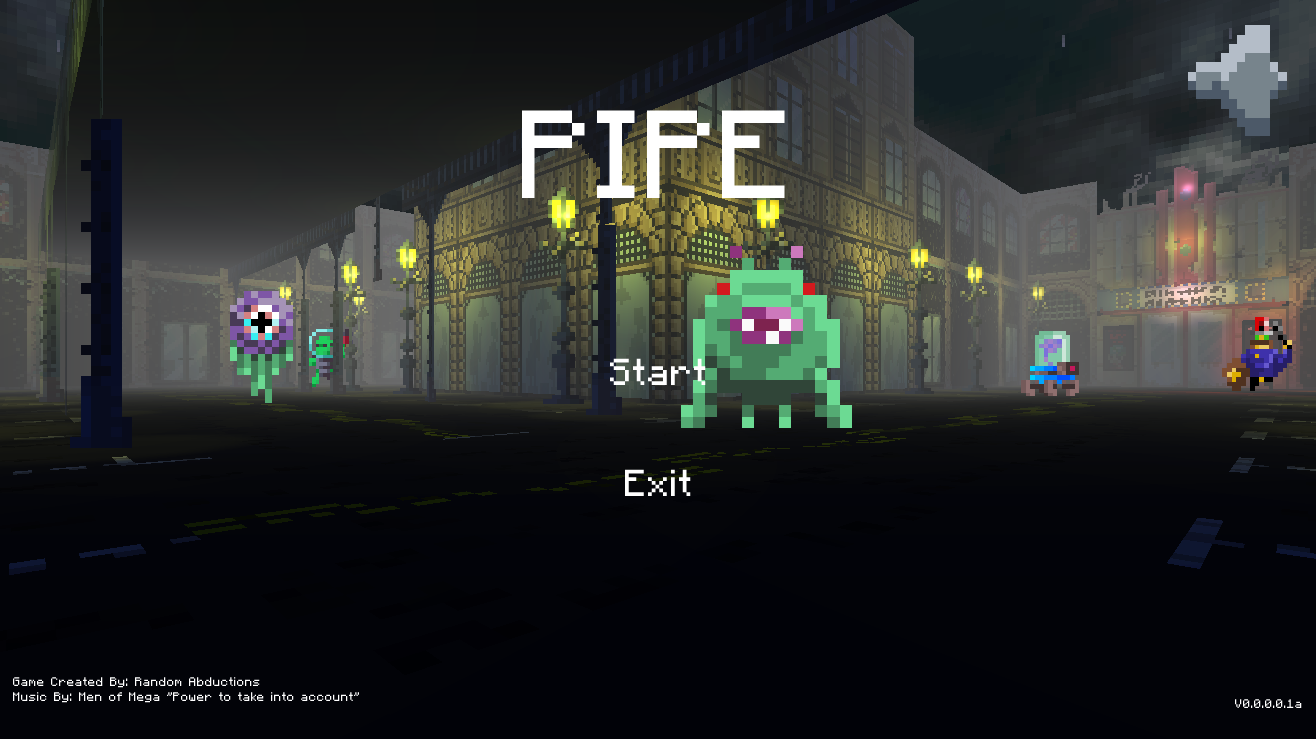